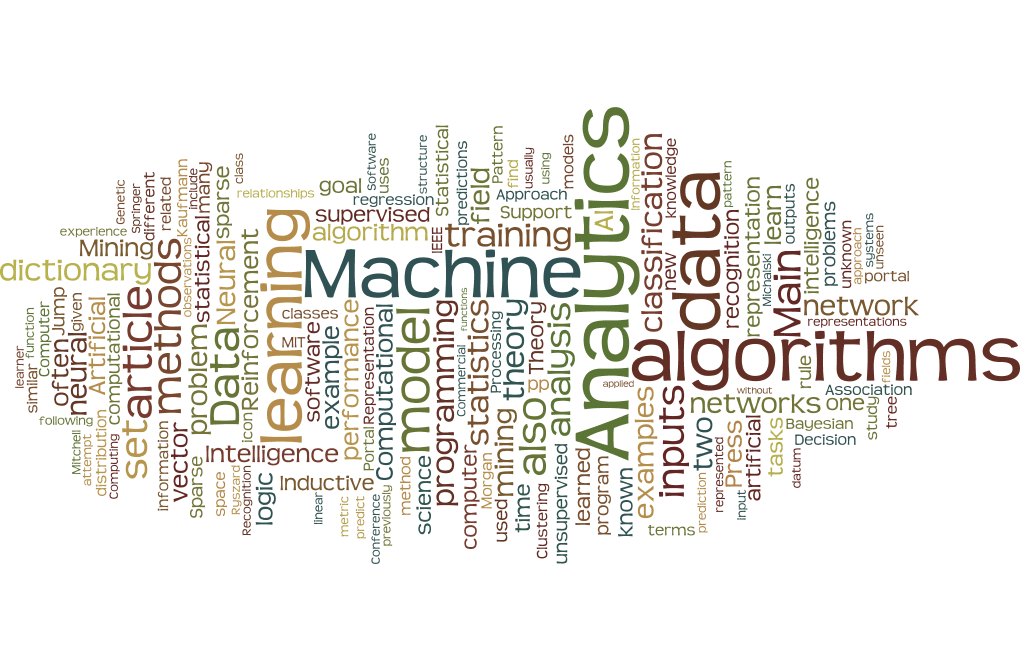 You can also find more terms related to data science and machine learning from the following links: