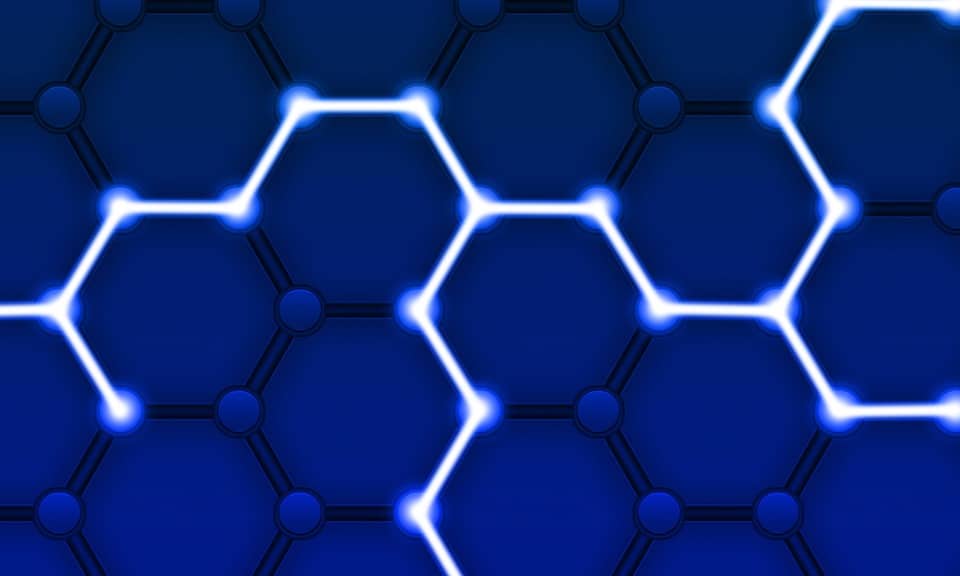 The Potential of Blockchain Technology

Unless you’ve been living with your head under a rock for the last 4 years, you will definitely have heard of Bitcoin. You would also have heard about the technology behind Bitcoin, Blockchain. Now cryptocurrencies are banned in most cases in India and China, but the Americas and Europe still use cryptocurrencies extensively. And in my opinion, Asia stands to lose a lot if blockchain is not adopted extensively everywhere. Because make no mistake about it – blockchain technology will change the world as we know it. Forever.

Blockchain is the technology powering Bitcoin and other cryptocurrencies. To explain what blockchain is and what bitcoin is you can go through anyone of the articles below. Don’t worry these articles are carefully selected to be as interesting and fun to read as possible. (This also gives me space to add my own original ideas instead of copying or rewording existing articles – and I have plenty (of ideas)!

For those of you with no time and who like visual explanations:

In fact, that last link is so amazingly simple visual and clear that I recommend everyone read it. Just so that we’re on the same page.

Cut to the chase. A little confession here. I was asked to do this article nearly 16 days ago. Now I have some experience with blockchain before since having gone through it extensively as a research topic for my own blog. Then a remarkable idea hit me. An idea for a startup that could (in theory) become a multi-billion dollar enterprise. I spent a few days refining it, even going so far as to see if I could start this company with this area myself, until reality set in – I lacked the experience and the business skills.

No sooner had this realization struck me and the excitement cooled a little, another idea to improve blockchain struck me, and I promise to sketch out that idea as well. I am doing this for two reasons:

Application – A Personal Blockchain For Every Person On The Planet

In points (I assume you’ve gone through the graphical explanation of blockchain at least – if not you can review it here):

Now everyone who knows blockchain technology will now realize this idea, the concept, and how blockchain can be used to overcome this problem – and its power. Disruptive power!

The blockchain is a service that immutably assigns ownership.

The blockchain is also a database that stores every single transaction on a particular digitisable entity.

Finally, the Ethereum smart contract technology means that we can assign payments to go to every person on his own personal blockchain of all his digitisable goods.

This means we can build a world where producer pays a user-defined amount to every entity which created a particular digitisable product.

On this platform or website or marketplace, producers can adjust their prices and their payments and consumers can buy directly from them.

Everything can be tracked on the blockchain. Your own database of your own transactions can be used with smart contracts to pay the maximum possible fee to the most deserving person in the supply chain – fixed by each producer.

If you are interested or want to know more, you can leave a comment below with your email address. If you want to be a part of this new revolution and the new decentralised world – with all services provided free – please provide a comment below asking for my email ID with a statement of what and how you want to contribute to this endeavor. I promise to reply to every sincere query.

This is a fledgling project and a lot of work remains to be done. I will be writing articles and creating a team to work on this idea. Those of you who are interested please mail me at thomascherickal@gmail.com.

This will be an open source project and all services have to be offered free of cost. How do you go about making a profit from this? You don’t! The only way this can be fair to all players in countries like India is if it is specially designed to be applicable to anyone.

So this article gave a small glimpse into a world without intermediaries, corporations, money-making middlemen, and running purely on smart contracts. This is applicable to AI and data science since this technology will not reach anywhere significant without extensive use of AI and data science.

The more data that is available, the more analysis can be performed on it. And unless we have analysts who are running monitoring fraud detection systems fulltime on such a system, we might as well never build it – because blockchain data integrity cannot be hacked, but cryptocurrencies are hackable and have been hacked extensively since the beginning of Bitcoin.

For Part 2 of this series on Blockchain Applications of Data Science, you can go to the link below:

For more on AI and Blockchain, I suggest that you refer to the article below:

A Beginner’s Guide to Big Data and Blockchain