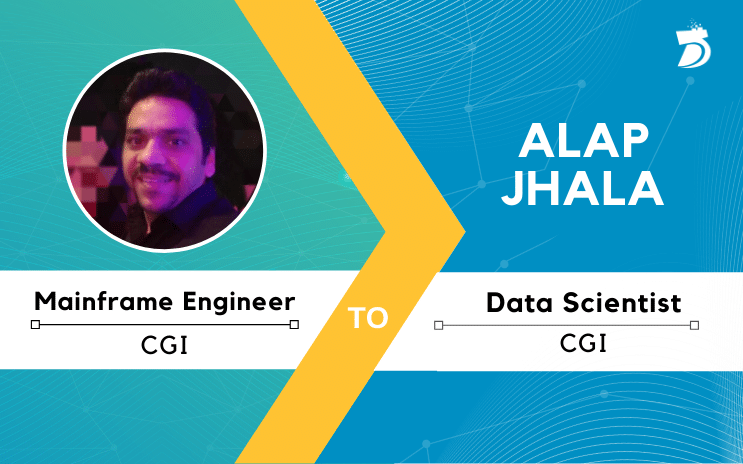 How to make a Career Transition from Mainframe Engineer to Data Scientist?

Education: BE in Electrical

My journey into Data Science

Early on in my career, I learnt that the IT industry is constantly upgrading. One of my projects was shut down because the client wanted to upgrade to newer tech, in another company the entire project-team was asked to shift or upgrade with the latest tech. Since then, upgrading with the industry has been my core mantra to stay ahead with the times. After 3 years in IT as a Mainframe developer, I switched to Data Warehousing. After that, progression to Data Science was the natural course.

I checked a lot of courses on other portals like Coursera and Udemy etc. But I knew that what I needed was a more personalized and interactive course that would give me practical knowledge. My colleague did a course through Dimensionless Techademy. He described the course and frankly, I found it hard to trust him since other institutes with similar features were priced comparatively high. After a lot of research and contemplation, I decided to take a Demo class. Looking at the teaching methodology and course content, by the end of the demo I was convinced to join them.

These were all met at Dimensionless, so I am completely satisfied. All these features are hard to find in any other online courses. The teachers then became my mentors and still help me even after the completion of my course.

I am planning to do the AI specialization course with them next.

From a Mainframe Developer in Insurance domain to a Lead Business Analyst in ERP and BI domain, and now entering into the Data Science and Advanced Analytics field, my career has taken a complete 360-degree turn. I am applying whatever I learnt to my work in real-time. Apart from theory and practical hands-on, industry case-studies and domain-related use-cases helped me a lot. I’ve finally cleared an interview for an internal-shift (At the time of this interview.) 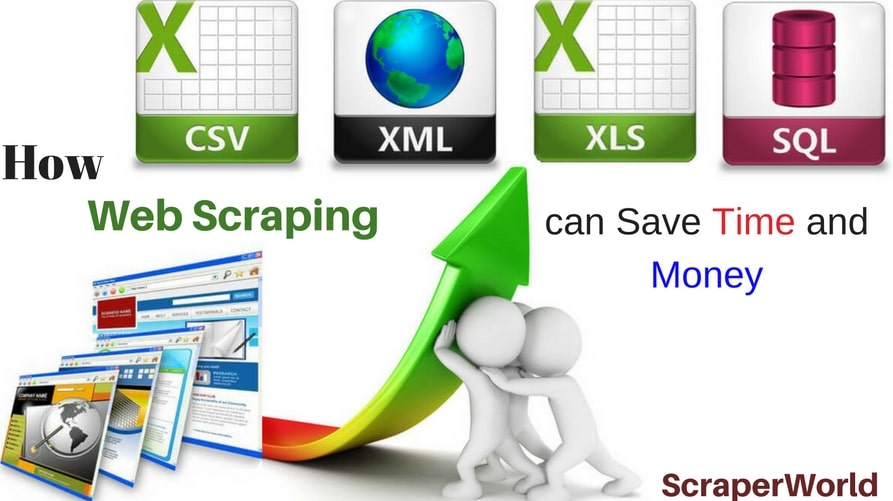